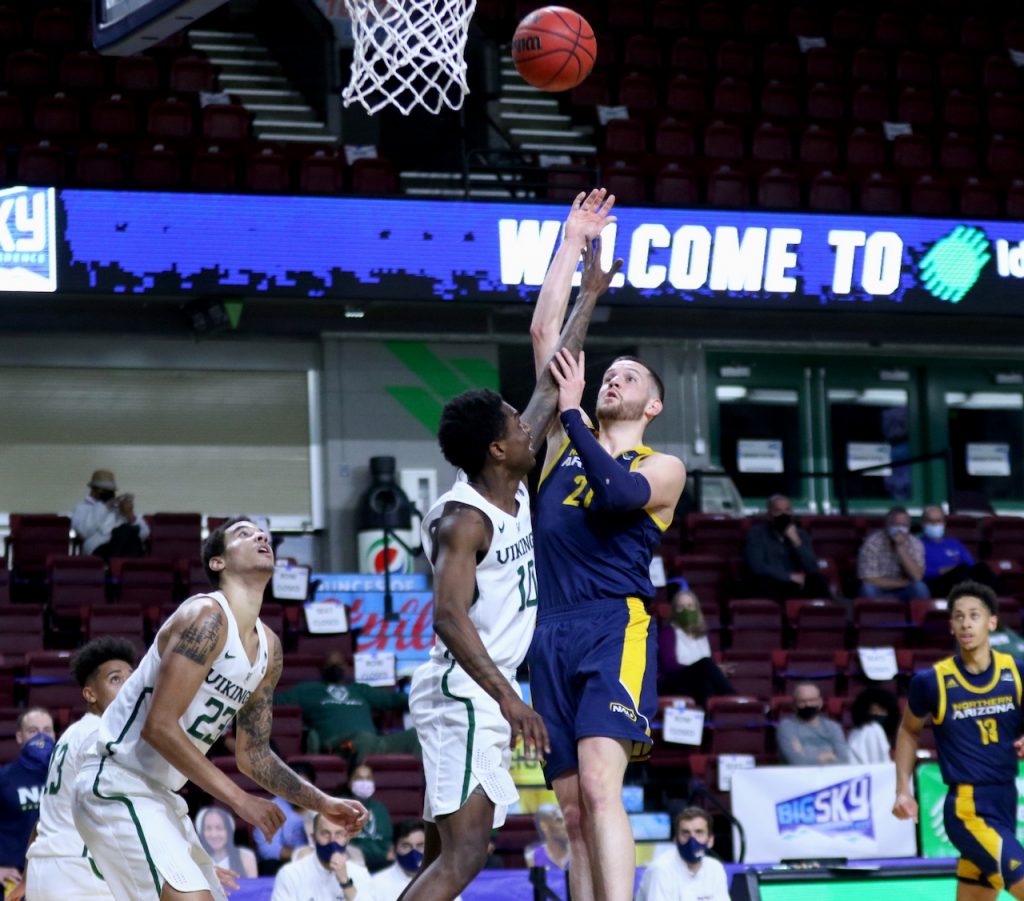 The Coconino girls and boys basketball teams, along with the Flagstaff girls team, found out their seedings for the 4A State Playoff on Saturday. The Flagstaff Eagles are seeded sixth and will host the 11th-seeded American Leadership Academy-Queen Creek Tuesday night. The Eagles finished with a 16-2 record and a perfect 11-0 mark in the […]

The first AIA high school basketball rankings are out. On the boys side in the 4A, the Coconino Panthers are ranked ninth with an unbeaten 5-0 record heading into tonight. Bradshaw Mountain is 14th, followed by Prescott at 17, Flagstaff at 26, Lee Williams at 37, Mingus at 40 and Mohave at 43. On the […]

The Arizona Interscholastic Association’s Executive Board will meet in an emergency meeting Tuesday, with winter sports they only topic on the agenda. The board voted 5-4 Friday to cancel winter sports for the 2021 school year due to surging cases of COVID-19 and the high rate of hospitalizations due to the virus. The board heard […]

The NAU men’s basketball team needed overtime to beat Idaho Saturday, 83-78 to sweep the Vandals on the road. Cameron Shelton scored a career-high 30 points and grabbed a key offensive rebound late in overtime to get the win for the Jacks. Nik Mains tied a career-high with 16 points and ten rebounds and Keith […]

The NAU Lumberjacks basketball teams swept the Idaho Vandals Thursday night. The women were without leading scoreer J.J. Nakai, but it didn’t matter as they beat Idaho 84-62 at the Rolle Activity Center. Regan Schenck led the Lumberjacks with 23 points as NAU led Idaho 33-12 at the end of the first quarter and never […]

The NAU basketball season is quickly approaching, with the first games on the road Wednesday, November 25th. The men’s team will head to Tucson to take on the Arizona Wildcats, while the NAU women will go to Las Vegas to play UNLV. Both teams’ home will be at the Rolle Activity Center this season. NAU […]

The preseason Big Sky Basketball teams were announced today. For the women, Khiarica Rasheed was named the conference’s Preseason MVP. Rasheed scored nearly 19 points a game in 20 Big Sky games last season. The Lumberjack senior was the only NAU player to also be named to the preseason All-Conference Team. On the men’s side, […] 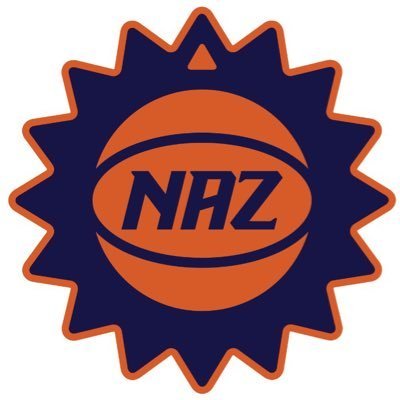 The Northern Arizona Suns have announced they will be leaving Prescott Valley and the Findlay Toyota Center. The Suns Public Affairs Advisor Maria Baier said the COVID-19 pandemic forced the move. She says “Sadly, when the 2020-21 G-League season tips off, the team will be playing at a location, to be determined, in the Phoenix […] 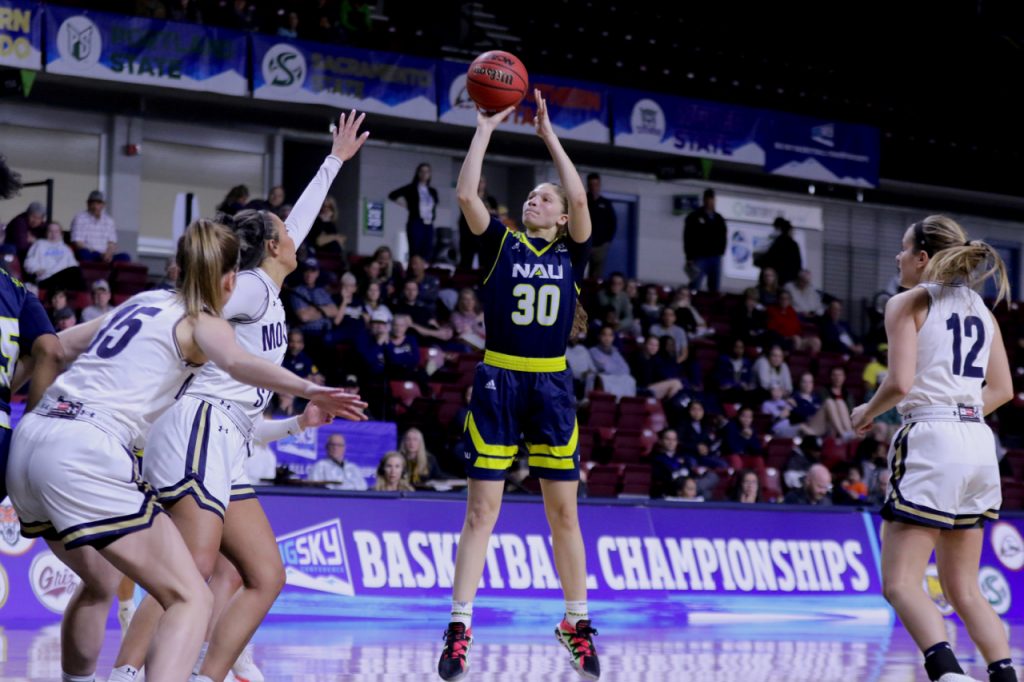 The NAU women’s basketball team battled, but couldn’t pull off the upset as they fell to top-seeded Montana State, 76-71 in the semifinals of the Big Sky Conference Tournament in Boise, Idaho. Nina Radford led the Jacks with 21 points and Lauren Ordoff added 13 points in the loss. NAU’s two leading scorers during the […]