Police Looking For A Suspected In An Armed Robbery In Flagstaff 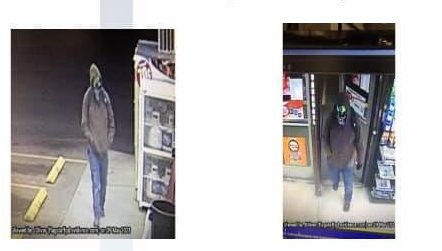 Flagstaff Police are looking for a suspect in connection with an armed robbery at the Circle K on Steves Boulevard early Tuesday morning. Police say a man walked into the store at around 4:15 a.m. and robbed the store at gunpoint and left on foot. However, police say the man may be in a sedan […]

Police are investigating an armed robbery attempt that led to shots fired in Flagstaff Thursday night. Officers responded to the 19-hundred block of South Milton Road at around 11:17 p.m. When they arrived, officers met with a woman who said she was walking when she was confronted by a man driving a red vehicle. She […]

Teen Suspect In An Armed Robbery In Cottonwood Has Been Arrested 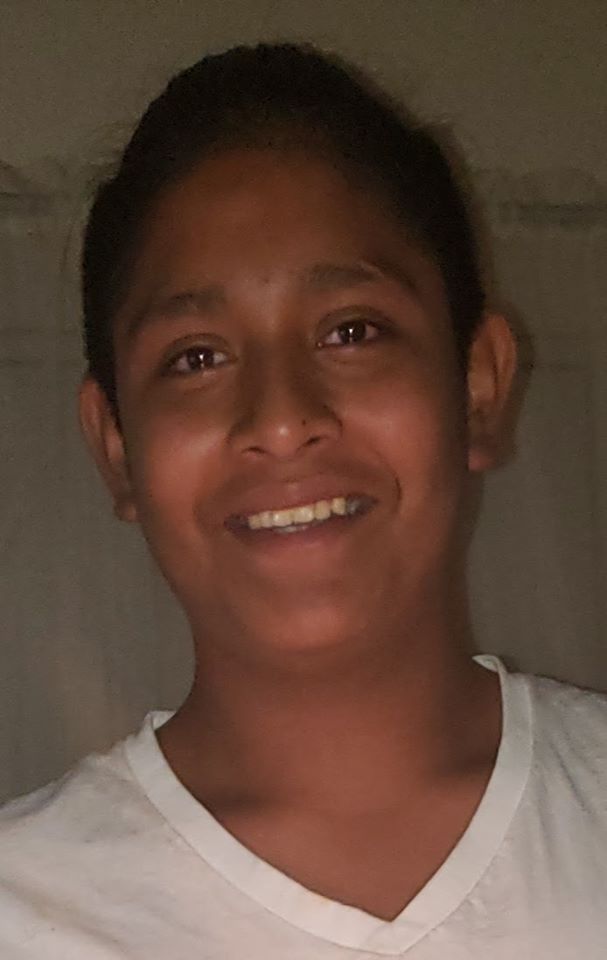 Cottonwood Police say a 14-year-old suspect wanted in connection with the armed robbery of a gas station earlier this month has been arrested. Yavapai Apache Tribal Police, along with Clarkdale and Jerome police, arrested Marcelino “Danny” Baltazar on Sunday. Back on January 7th, officers responded to the Speedway station in the 900-block of South Main […]

Cottonwood Police Make Arrests In An Armed Robbery, But Are Looking For A 14-Year-Old Suspect

Cottonwood Police have made two arrests, and are looking for a 14-year-old suspect in connection with a robbery of a gas station back on January 7th. Officers responded to the Speedway station in the 900-block of South Main Street. Two men entered the store, both armed with semi-automatic handguns and robbed the attendant of an […]

Cottonwood Police are looking for two suspects who robbed a gas station Tuesday night. Officers responded to the Speedway station in the 900-block of South Main Street at about 11:45 p.m. Two men entered the store, both armed with semi-automatic handguns and robbed the attendant of an undisclosed amount of money. The suspects then fled […]

Cottonwood Man Arrested After Robbing A Woman At Knife Point 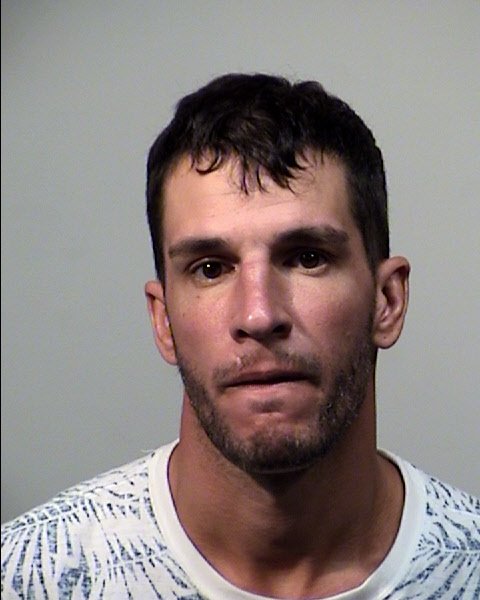 Cottonwood Police arrested a man last week who robbed a person at knife point to get money that was allegedly owed to him. Officers responded to the Walmart parking lot back on Friday, November 1st on a report of a robbery. The female victim says she was just robbed by 36-year-old Christopher Michael Kelley from […]

Winslow Police Looking For Two Suspects In An Armed Robbery 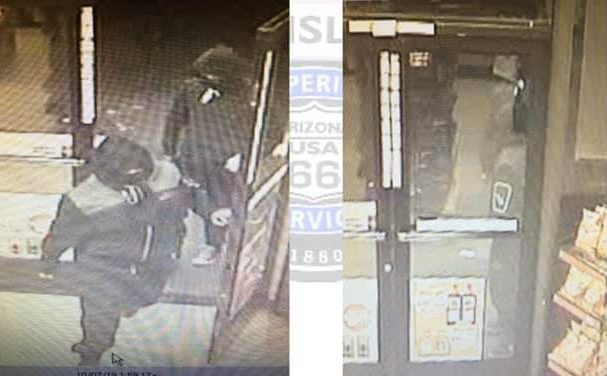 Two men are wanted after an early morning armed robbery Monday at a Circle K in Winslow. Police say two suspects entered the store at 323 North Williamson Avenue at around 2 a.m. The two demanded items from the on duty clerk and told the clerk to stand back and they didn’t want any problems. […]

A Tucson man was arrested Friday after he tried to rob a Prescott Valley Walgreen’s. Prescott Valley Police responded to the drug store at around 3:26 p.m. at 2880 North Center Court on a report of a robbery. A male subject with a knife jumped the counter and was holding a pharmacy tech around the […]

A woman’s rental car was stolen, under force, Monday night in Cottonwood. Police responded to a call in the area of North Pinal Street and First Street in Old Town at around 5:30 p.m. for a reported armed robbery. The woman told police she picked up a to go order from a local restaurant and […]

Two Males Wanted In Connection With An Armed Robbery In Winslow

The Navajo County Sheriff’s Office is looking for two males that were involved in an armed robbery in the Winslow area back on March 5th. Officials say the victim told deputies he was lured to an area in Winslow that was in Navajo County’s jurisdiction. When they arrived, five suspects held him at gunpoint and […]