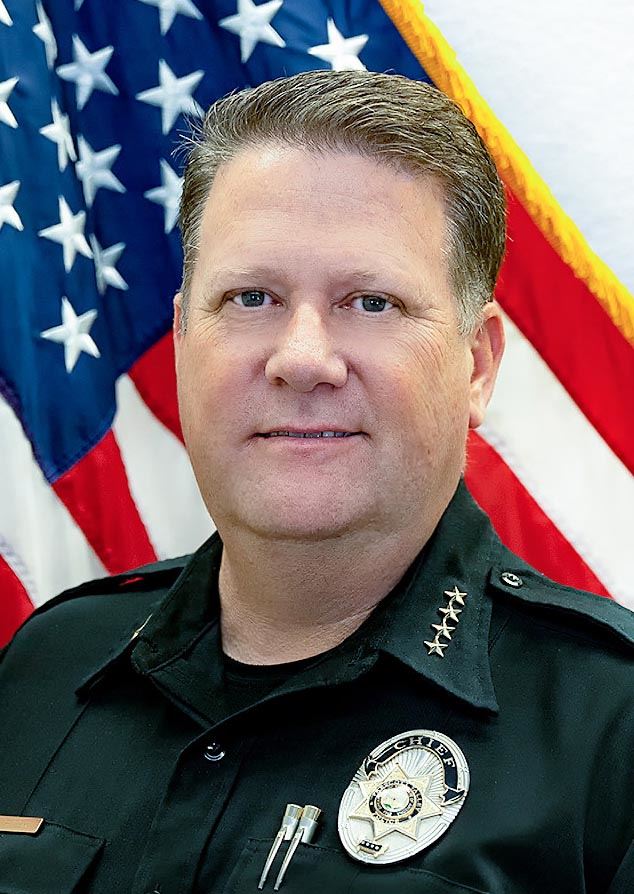 Prescott Valley Police Chief Steve Roser has been put on paid administrative leave, pending a personnel investigation. The move was made due to alleged violations of Town of Prescott Valley policies and procedures. Roser joined the department in November of 2019 and spent nearly 30 years with the Phoenix Police Department, the last ten years […]

Two Dead After A Plane Crash Near Winslow Friday 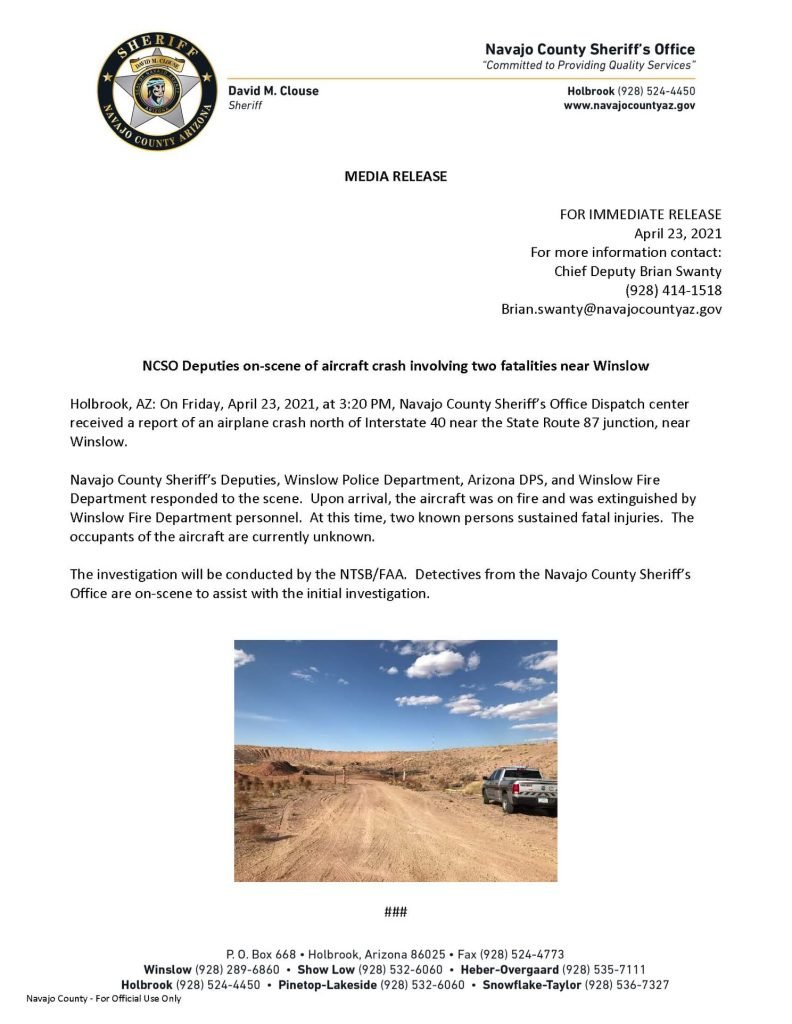 Two people were killed when the airplane they were in crashed near Winslow Friday. Navajo County Sheriff’s deputies were called to an area north of Interstate-40 near the State Route 87 junction at around 3:20 p.m. Deputies were joined by Winslow Police, DPS and Winslow Fire crews. When they arrived the plane was on fire […] 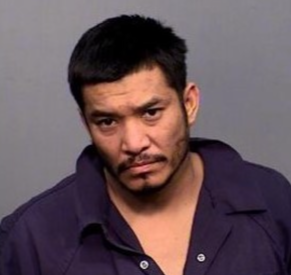 A Flagstaff man has been arrested on burglary charges after he was seen entering a home in Parks Thursday morning. Coconino County Sheriff’s deputies were called to the home in the Forest Ranches neighborhood at 8:38 a.m. after a neighbor reported seeing a suspicious man and vehicle at a home. The neighbor watched as the […] 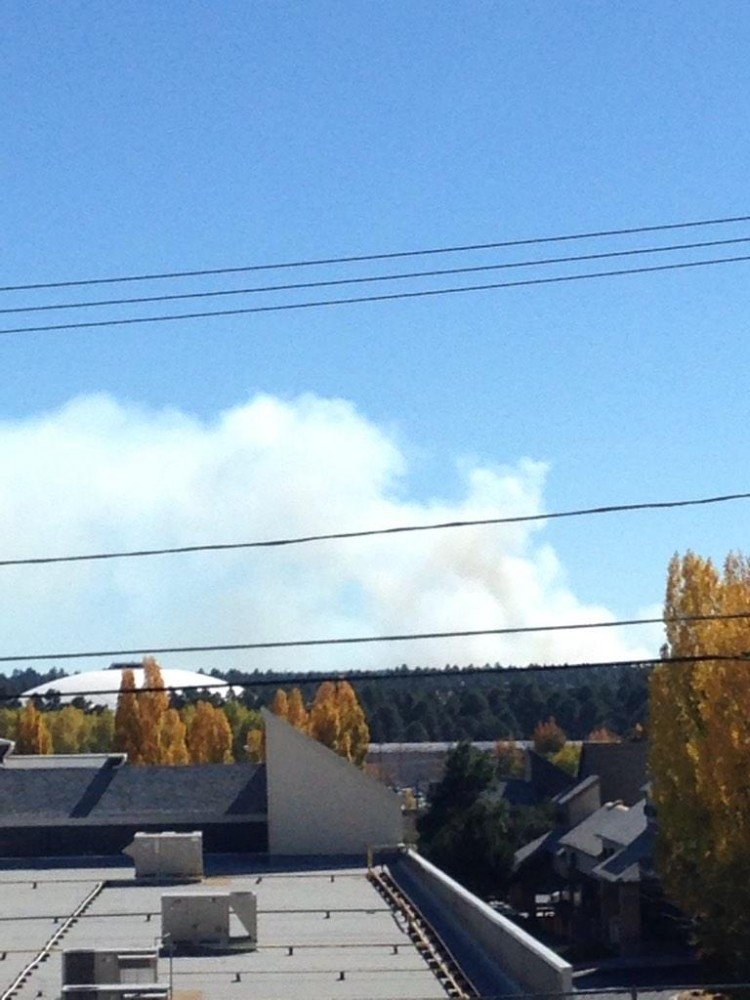 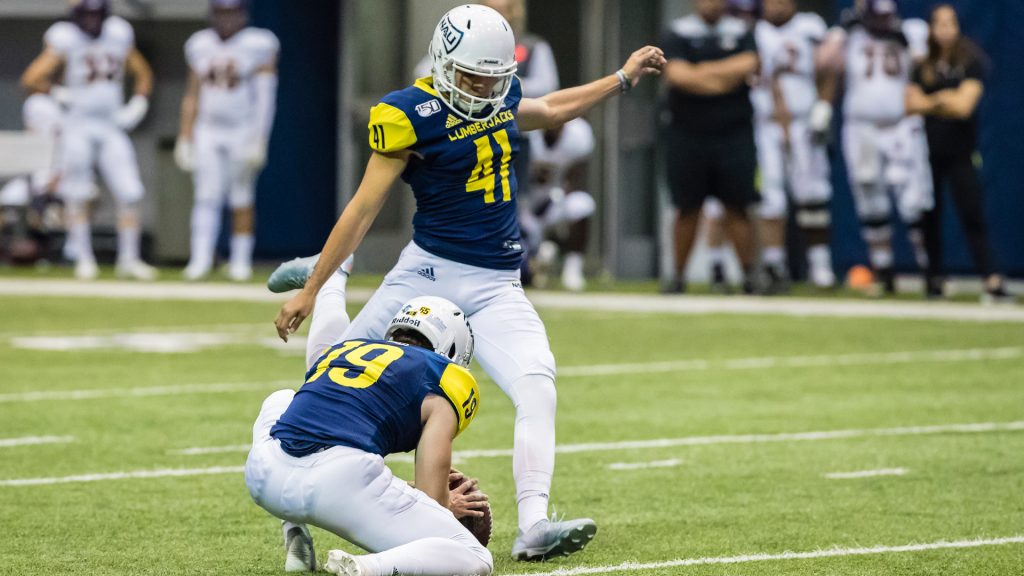 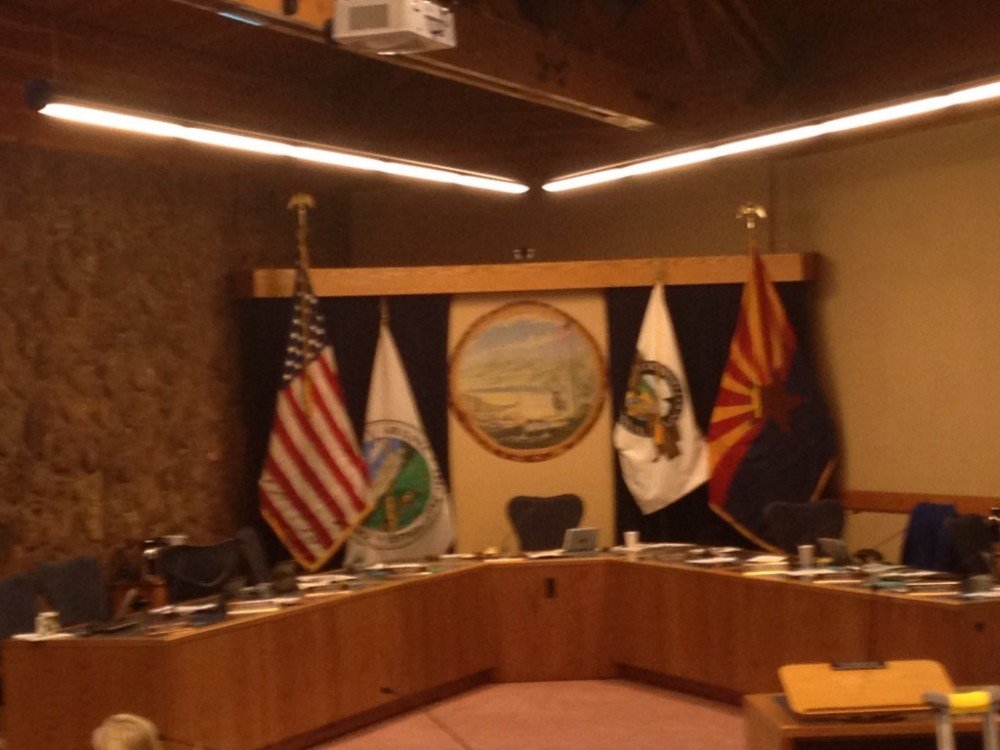 The Flagstaff City Council voted to approve a grazing lease for Red Gap Ranch, and postponed a decision on a rezoning of land off Lake Mary Road at their Tuesday meeting. The city purchased the Red Gap Ranch in 2005 after a voter approved bond due to a 100-year supply of groundwater, though projects to […]

Governor Doug Ducey is sending 250 National Guard troops to the U.S.-Mexico border. Ducey said Tuesday he issued a Declaration of Emergency to activate the Guard and deploy them to southern Arizona. The move was made to support local law enforcement efforts as there has been a rise in arrests and migrant children in federal […]

Governor Doug Ducey vetoed a bill Tuesday regarding sex education and quickly issued an executive order on the subject. Senate Bill 1456 would have required that parents opt-in to school curriculum involving materials related to gender identity, gender expression, or sexuality in any school topic and instruction. The bill would have also asked parents to […]

Prescott Valley Police officers will begin visiting kids at area schools during their lunch hours to give school children opportunities to experience positive relationships with law enforcement personnel. This is a continuation of a previous program which had to be stopped due to the COVID-19 pandemic. The program restarts Wednesday and will continue to last […]